11 JANUARY 2015 - BANGKOK, THAILAND: Lotus buds used in merit making at Wat Dhamma Mongkol. Thousands of Buddhists gathered at the temple to practice the Eight Precepts during a three day retreat. Buddhist precepts are moral guidelines Buddhists follow rather than commandments in the Christian sense of the word. As Buddhists develop in the Dhamma, they find that the Precepts grounds their practice. One cannot waver and purposely break any of the Precepts. The Eight Precepts are typically also practiced during intensive meditation retreats of one day or longer. Wat Dhamma Mongkol, (pronounced ‘Dhammamongkon') is on the edge of Bangkok, and visible from a number of places, especially from the elevated expressways around the city. The temple was started in the early 1960s by a revered monk who had spent more than 20 years in a forest retreat. The 95 meter high tower, completed in 1985, is a modern rendition of the tower that now marks the place of the Buddha's enlightenment in Bodhgaya, India. There are classrooms, a museum and meditation area inside the tower. The largest Buddha statue carved from a single piece of jade is on the temple grounds. PHOTO BY JACK KURTZ 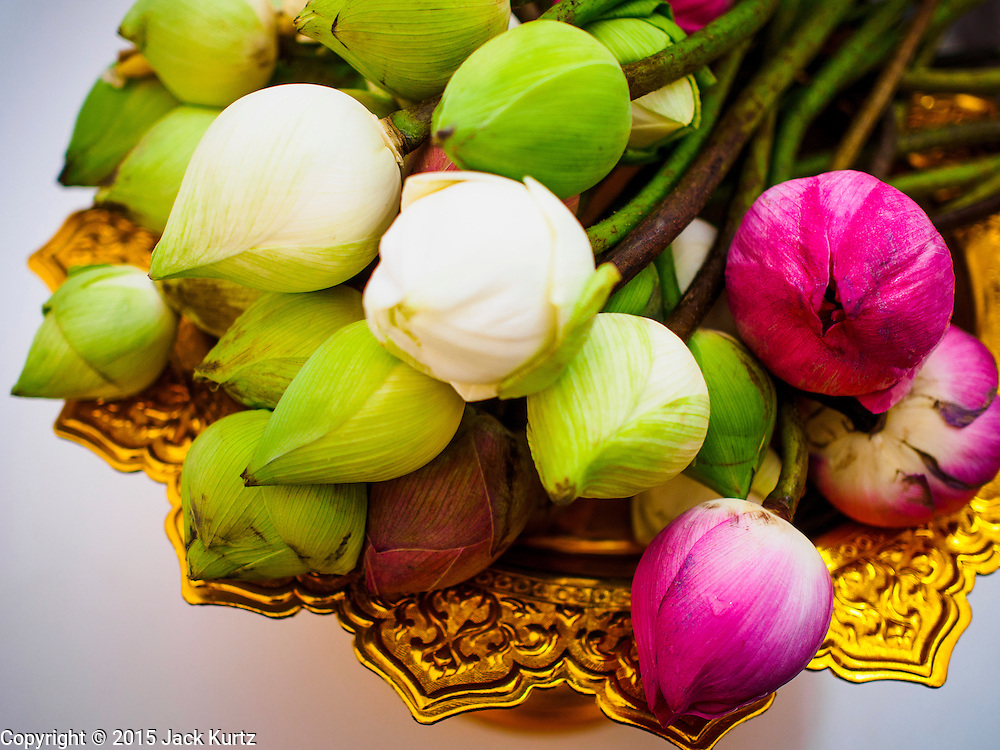