13 MARCH 2013 - ALONG HIGHWAY 13, LAOS: Chinese pornography for sale in the Chinese market near the end of Highway 13 in the Boten Special Economic Zone. This is the only place in Laos where pornography is openly sold. It is banned in the rest of the country. The SEZ is in Laos immediately south of the Lao Chinese border. It has turned into a Chinese enclave but many of the businesses struggle because their goods are too expensive for local Lao to purchase. Some of the hotels and casinos in the area have been forced to close by the Chinese government after reports of rigged games. The paving of Highway 13 from Vientiane to near the Chinese border has changed the way of life in rural Laos. Villagers near Luang Prabang used to have to take unreliable boats that took three hours round trip to get from the homes to the tourist center of Luang Prabang, now they take a 40 minute round trip bus ride. North of Luang Prabang, paving the highway has been an opportunity for China to use Laos as a transshipping point. Chinese merchandise now goes through Laos to Thailand where it's put on Thai trains and taken to the deep water port east of Bangkok. The Chinese have also expanded their economic empire into Laos. Chinese hotels and businesses are common in northern Laos and in some cities, like Oudomxay, are now up to 40% percent. As the roads are paved, more people move away from their traditional homes in the mountains of Laos and crowd the side of the road living off tourists' and truck drivers. PHOTO BY JACK KURTZ 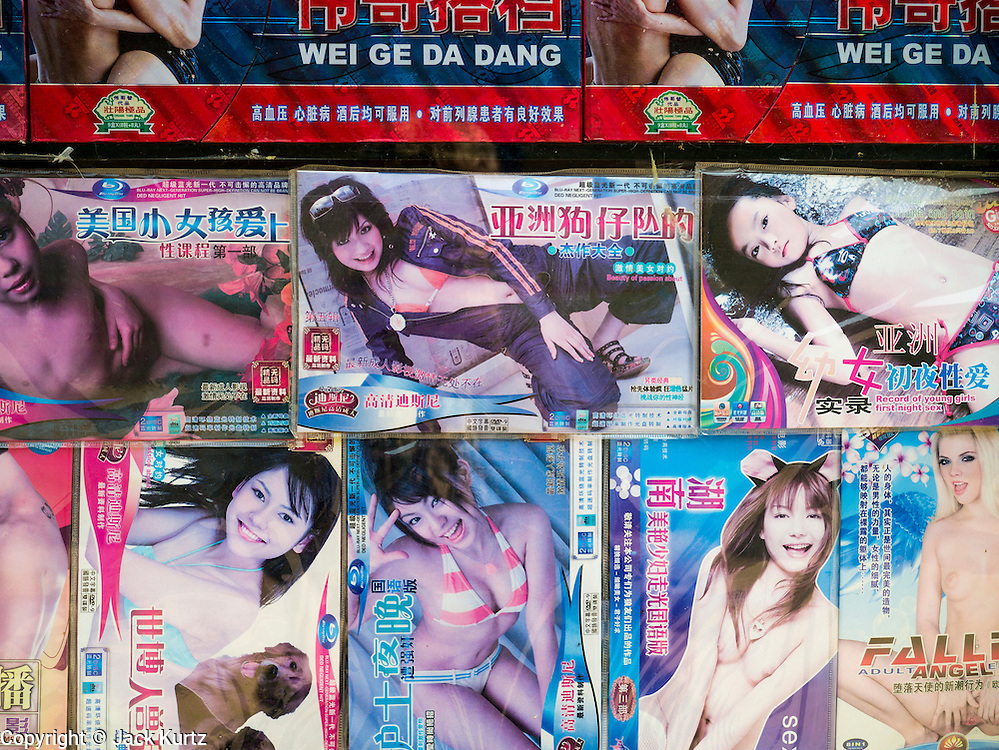